Giant Hogweed - Is It the Most Dangerous Weed in the UK? 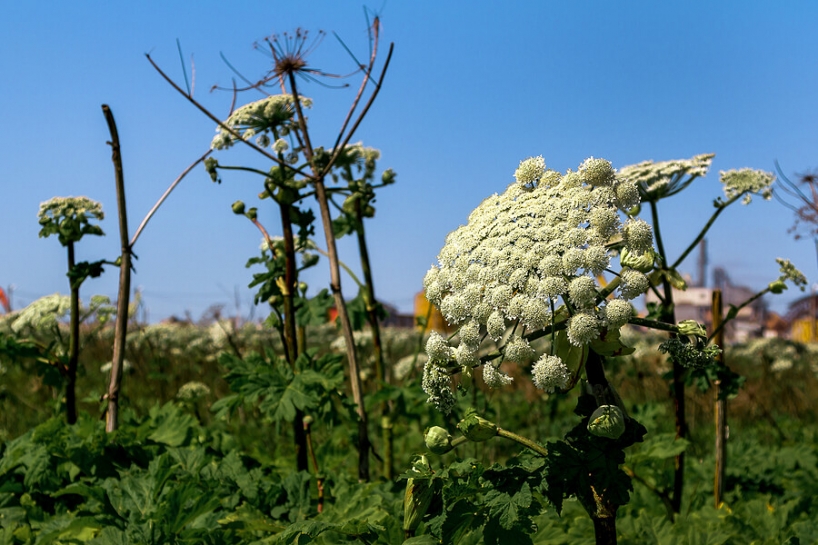 Most common weeds are annoying, but they’re not really harmful. Some weeds, however, have a much more serious reputation. One of these weeds is known as giant hogweed, an extremely common plant that has been making headlines for years due to the problems it’s caused. So, is it really as dangerous as people seem to think? How do you recognise it, and what should you do if you come across it? We’ll be covering all that in this article.

What is giant hogweed?

Giant hogweed is a non-native, invasive plant that is most commonly found along paths, riverbanks, and in woodlands, but can also grow in gardens. It originates from central Asia and was actually brought over to the UK as an ornamental plant. Over the years it naturalised in the wild and can be found throughout the UK now. Spring and summer are peak giant hogweed seasons, which is why many people are talking about it now.

How do you recognise giant hogweed? 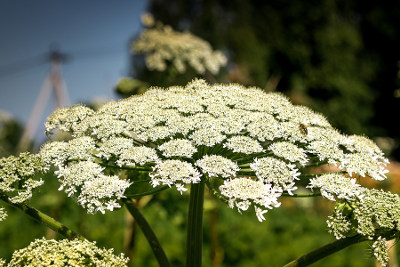 Giant hogweed looks very similar to cow parsley, which is harmless, but grows much bigger. It can reach heights of anywhere between 1.5m to 5m tall! The stems are green with purple blotches and have stiff, white hairs. The leaves are huge and look similar to rhubarb leaves, with jagged edges. The flowers, which appear in June and July, are small and white and clustered on umbrella-like heads.

The bad reputation that giant hogweed has is well deserved, as it can be very nasty indeed. The danger lies in its sap, which contains furocoumarin. This, itself, doesn’t harm you but it causes phytophotodermatitis, also known as photosensitivity. In layman’s terms, it makes skin extremely sensitive to light so the sap, combined with sunlight, can cause extreme sunburn, usually characterised by blistering. This blistering can recur over months or even years. It can be especially harmful to children.

What to do if you see giant hogweed

If you come across giant hogweed while out and about, just try to avoid touching it with any exposed skin. The stalk has to break to release the sap but it’s best avoided completely to be on the safe side. If walking through overgrown areas, look out for it and try to avoid brushing past it or through it.

What to do if you find giant hogweed in your garden

If you’re unfortunate enough to find giant hogweed in your garden, it is advisable to try to remove it but approach with care. Always make sure you protect your skin by covering up before you tackle it (long sleeves, full-length trousers, closed footwear etc) and wear good gardening gloves. Ideally, do it on an overcast day to minimise sun exposure in the event some sap does find its way onto your skin.

Don’t attempt to cut it down. This will release the sap and won’t prevent regrowth anyway. Luckily it can be treated effectively with a glyphosate-based weedkiller. Ideally, treat young foliage before it flowers in June: spray the plant and this will be absorbed into the leaves, killing it through to the root. However, your work is not yet done as this is a particularly hardy weed and will need to be retreated for up to 10 years as new growth can emerge from seeds for a very long time.

Remember that your clothes could have become contaminated while treating it so remove them carefully once you have finished, taking care to handle them as little as possible, and wash thoroughly. 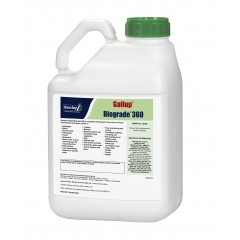 What to do if you are exposed to giant hogweed sap

If you are unlucky enough to touch giant hogweed, it is important to act quickly. Wash the affected area immediately (carrying a bottle of water with you when you go walking is a great idea). Then cover up the area to protect from the sun. Seek medical attention immediately. Don’t attempt to rub it off as this will spread the sap and could expose additional areas, such as your hand, to the toxin.

The hotter the weather, the more severe the reaction will be so it is really important to be aware of the dangers over the summer months, especially as walking has become such a popular activity over lockdown.