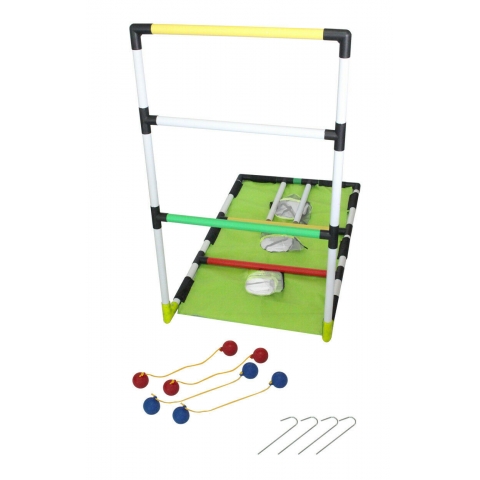 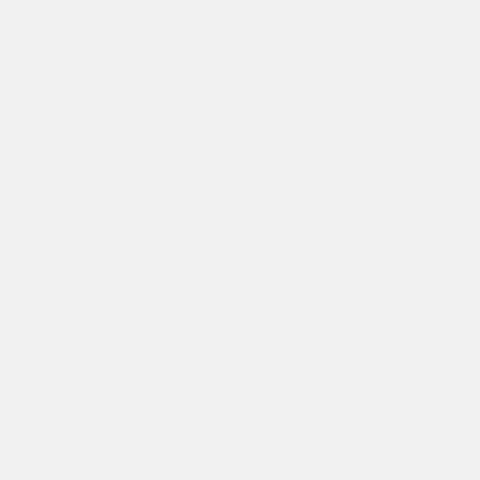 Keep your kids entertained indoors or outdoors with this exciting 2-in-1 game set! Choose between a relaxing game of beanbag toss or a thrilling game of ladder golf – it’s a total package that comes with something for everyone!

Beanbag toss is a game all the family can play! Simply set up the beanbag toss frame and throw your beanbag into the holes. You can come up with whatever rules you like so no two games have to be the same! It comes with four beanbags, so you have a bit of freedom to get creative and play how you want to play!

As it’s a more relaxed game, you can play beanbag toss indoors or outdoors. It also means it’s a great game for all ages! It can also be played sitting down or standing, making it a wheelchair-friendly garden game.

Ladder golf is increasingly popular across the country – it’s an exciting and competitive game of skill! It involves throwing bolas (a set of two balls tied together with string) at a ladder so they hang on the rungs. It sounds simple, but it can get quite intense, so it’s best played in the garden! Despite this, it’s still a really inclusive game that’s fun for all ages and it is wheelchair-friendly.

How to Play Ladder Golf

There are no Frequently Asked Questions for this product.
Perhaps you would like to be first to

Ask one of our experts!

We aim to answer all questions as soon as possible - often within a few hours! Although please bear in mind that during busier periods it may take up to 48 hours to receive a response. We look forward to hearing from you.