TRIAC technology is an intelligent system that alters the energy expenditure of the heater as it nears your target temperature. The system provides close control with minimal energy use compared to traditional heating methods. 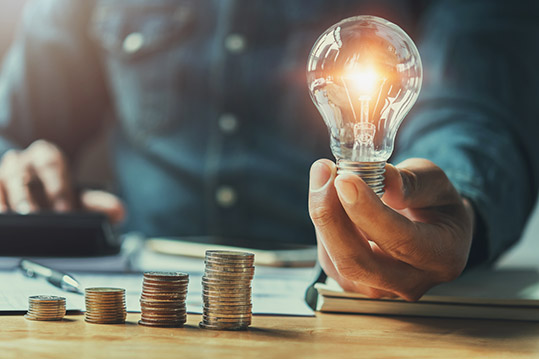 How does it work?

We have to look at heating differently. Rather than having a heater set as 'on or off' IntelliHeat propose that a radiator is never switched off completely. When a heater is switched off, 2 things occur.

1) The building itself cools down resulting in the need for much more energy (and money) to get the room/property back to temperature once activated.

2) The heater has to use more energy than starting from an existing temperature.

This is detailed below with a 1KW heater going from 15 to 20 degrees:

This reduced energy expenditure reduces your energy costs by more than half compared to electric heaters operating at full power.

The digital in-built operating electronic thermostat is accurate to +/- 0.1˚C and acts quickly to maintain constant temperature levels. TRIAC and V27 technology uses adaptive temperature control and eco start functionality to alter the energy expenditure of the heater as it nears your target temperature. The system provides close control with minimal energy use compared to traditional storage heating methods. 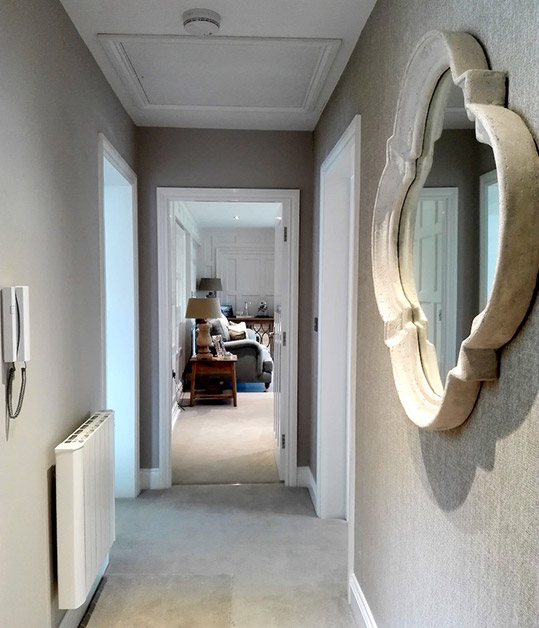