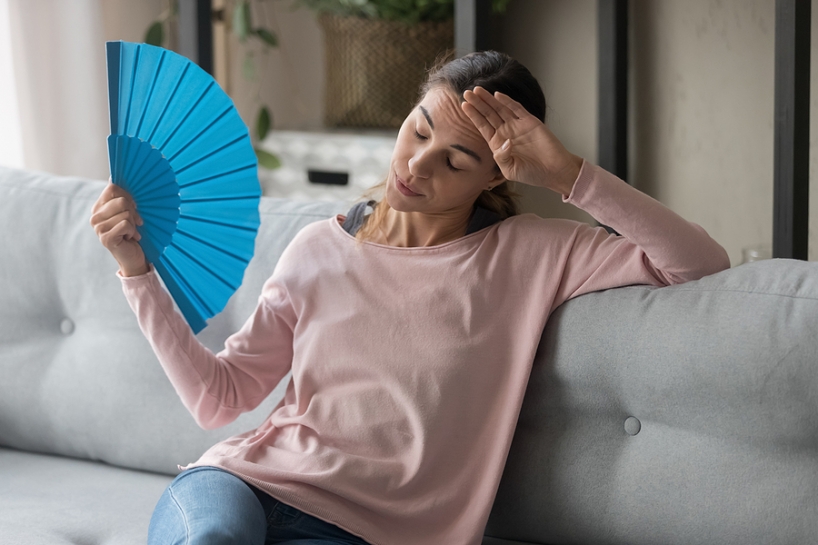 Over recent years, summers have been getting progressively warmer. While the UK has never really had a huge requirement for creating cooler conditions in the same way hotter countries have, we may have to rethink that, especially as more of us are permanently working from home (or hybrid working). The need for better ventilation is also an important strategy in managing COVID infection rates.

Air coolers tend to be less well-known than fans or air conditioning but represent a middle ground between the two – more effective than fans yet cheaper and easier to install than air conditioning. To explain more about what they are and whether they might be a good solution for you, here are the most commonly asked questions we get about air coolers.

How does an air cooler work? 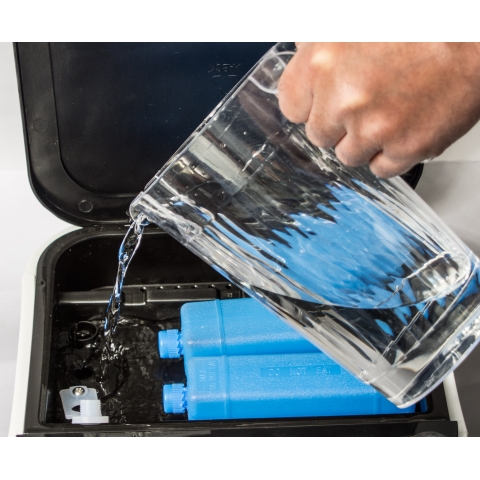 Air coolers work by taking air from the room, cooling it with water, and then pushing it back into the space. They have a built-in water tank, which is filled manually. A pad absorbs water from the tank and the air is then passed over it to cool it. Some models augment the process further by using ice packs as well as cold water.

How is an air cooler different from a fan?

A fan uses a similar process, in that it takes the air from the room, but it doesn’t cool it as such, it simply moves it around. It just makes you feel cooler because it moves the air over your skin which evaporates moisture and reduces heat energy. Air coolers are more effective because of the way they use water to boost the cooling process.

How is an air cooler different from air conditioning?

Air conditioning units work by sucking in warm air, passing it over a coolant and then blowing it back into the room. They then transfer the heat outside, using an exhaust duct. Air conditioning does offer a superior cooling solution, but they are significantly more expensive to buy than air coolers, most systems have to be professionally installed, they come with a large external unit that has to be accommodated and can be noisy (OK in a commercial building but not always so great in your garden), and they do have to be professionally maintained.

What spaces are they most suitable for?

Because air coolers sit somewhere between a fan and an air conditioning system, they are really quite versatile. They tend to be floor standing units, and therefore bigger than fans, so they’re not as appropriate for very small spaces but if you can accommodate something that’s around the size of the average bedside table, you can fit in an air cooler.

Because they offer very effective cooling, they are good for even quite large rooms, and they are also very quiet so good for bedrooms and offices where noise (such as that from fans) can be disruptive. 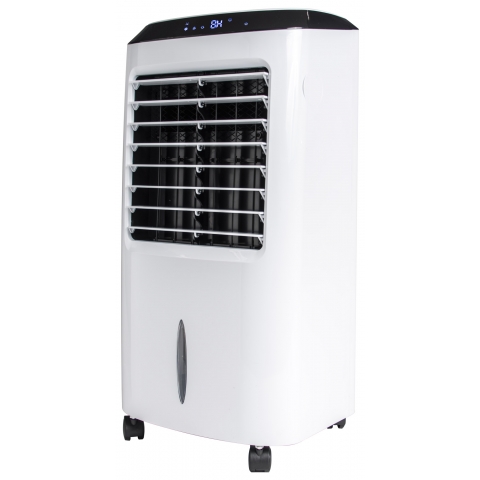 Air coolers don’t need any installation as such, they just need to be plugged into mains electricity so they can be used anywhere with power. Because the tank is filled by hand, you don’t need to plumb it into any water supply either. Therefore, they can be used in pretty much any home or work environment. Place near an open window or door to maximise performance (giving greater airflow access).

How energy efficient are they?

Energy efficiency is really important as energy prices rise exponentially, and we’re all concerned about climate change. Because air coolers use a very natural, simple process, they consume very little energy so you can run them all day (and all night if you want to) without racking up a huge electricity bill.

Are they expensive to buy?

No, in fact, they can be around the same cost as a mid-range fan with units starting from just over £50 and even premium models coming in at around £120.

Do they require ongoing maintenance?

Not really. Whereas systems like air conditioning require regular servicing from an HVAC engineer, all you need to do with an air cooler is clean the tank and wash out the cooling pad every now and then.