Can I Catch Bedbugs from Bus and Train Seats? 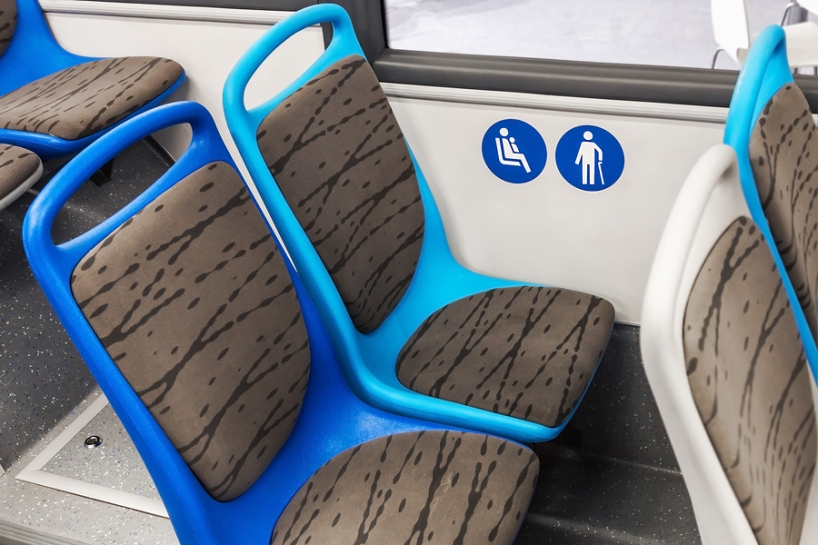 With the bedbug epidemic on the rise across the world, you might have heard some horror stories recently about bedbugs joining commuters on public transport. There are a number of viral photos and videos doing the rounds on social media, so naturally, people are concerned. We thought we’d cut right... Read More

Bloodsucking Bedbugs Travelling on Planes, Trains, and Buses to Spread Across the World The summer heatwave has led to a dramatic increase in bedbug numbers across the UK as well as around the rest of the world, experts have warned. Bedbugs are bloodsucking mites that infest soft furniture like beds... Read More

The Best Spider Repellents for Homes, Gardens, and Businesses Spiders have a bad reputation, and while spiders are quite placid creatures that are a million miles away from the ferocious killers some people picture them as, they’re still often unwanted house guests. Come the autumn, spiders like to move indoors... Read More

Pyrethrum: All You Need to Know About the All-Natural Organic Pesticide

With several common pesticides now banned by the EU, many professional and amateur gardeners are looking for an alternative to keep pests away from their plants. For many, pyrethrum ticks every box. It’s an organic pesticide that’s been used for centuries thanks to its bug-killing properties, it’s non-toxic to humans... Read More

NEWS: Wasp Invasion Across Britain Gives Summer a Sting in the Tail

Aggressive Wasps Encountered in Large Numbers Across the Country The unseasonably hot summer has seen a huge increase in the number of wasps, leading to one of the worst summers for pest control in history, experts have said. Pest control experts have also warned that an anticipated warm autumn could... Read More

5 Facts You Didn’t Know About Flies

Flies are an unpleasant and year-round nuisance. Not only are they annoying, but they can pose a severe health risk to homeowners and businesses alike. We doubt there’s anyone reading this who hasn’t been bothered by flies at some point, so it makes sense to learn a bit more about... Read More

The Most Common Pest Control Callouts in the UK

Get Rid of Pests Without Expensive Pest Control Calls Here in the UK, pest control callouts have been steadily increasing for a number of years. This is because of steadily rising temperatures which create ideal environments for many species of pest to flourish. In addition, most of the pests in... Read More